The Press Institute of Mongolia has completed a six-month Journalism training course annually since its’ established in 1996. This year, in the 22nd year of enrollment, the course was successfully implemented as a scholarship program through a close collaboration with the Konrad-Adenauer-Stiftung of Germany.

From March 6 to August 18 of 2017, 22 students, representing various sectors, participated in this program and learned basic principles, skills and approaches to journalism study.

The main features of this training program were interactive and collaborative activities such as discussions and debates related to the topics of the development of modern media, development trends, and special leadership classes for future journalists.  For example, in order to implement investigative journalism skills, a small-project contest was organized among the students, who identified and conducted independent research into a real-life problem in society and people's lives.  In this contest, five teams competed in the investigative reporting project and were assessed on their research work. The winning team produced an article titled “Is the whole grain bread is organic food? ", and the project has been selected for development into a documentary for public broadcast.  In addition, students participated in the "Third Democracy Forum" and practiced video reporting sessions during the event.

As a result of this program, the 22 selected students have successfully graduated from the Press Institute of Mongolia with the support from the Konrad-Adenauer-Stiftung, and recently received their professional Diplomas. One outstanding student from these graduates has been nominated “The Best Alumni” and awarded a 12-months salary grant from the Konrad-Adenauer-Stiftung for the coming year.

"We are hoping that the Grant salary for the journalist will contribute to the independence and free reporting of the journalist" said the Country Director of the Konrad-Adenauer-Stiftung, Dr. Daniel Schmucking, during the graduation ceremony.

'The Press Institute of Mongolia wishes all our graduates the best in pursuing their journalism careers. 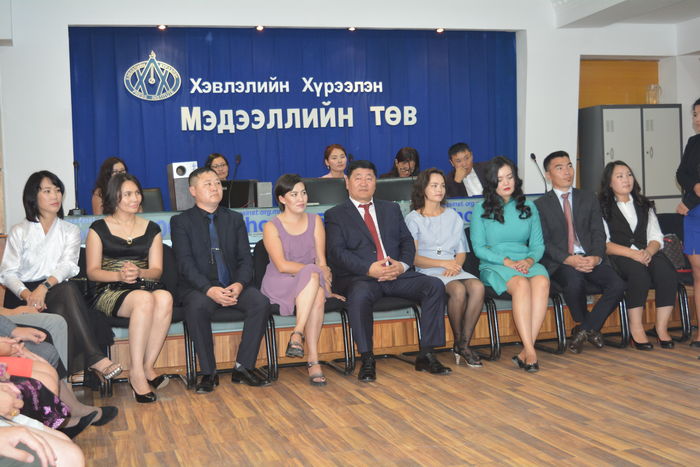 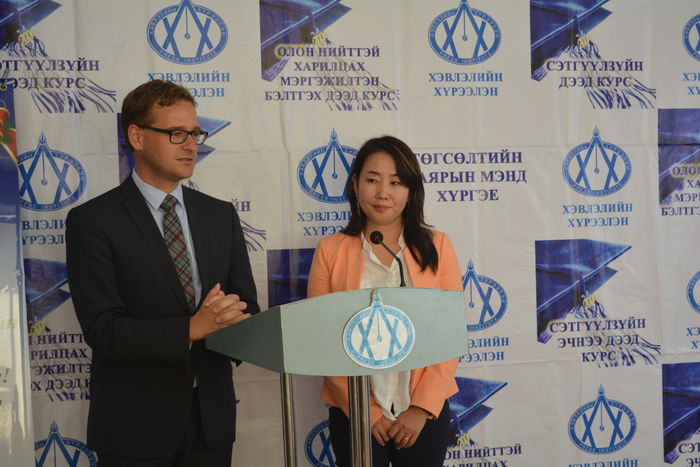 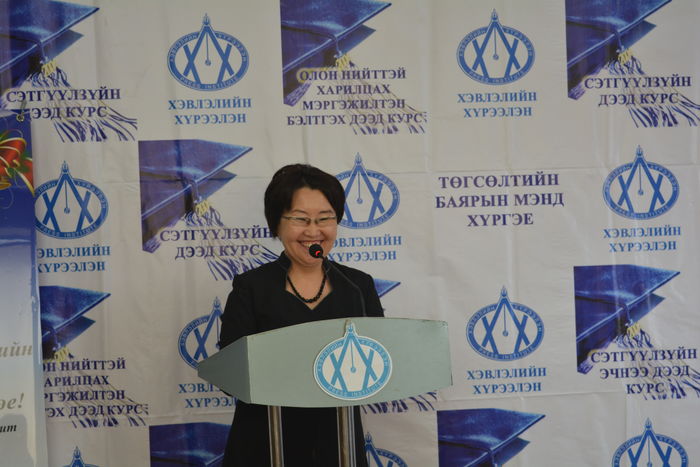 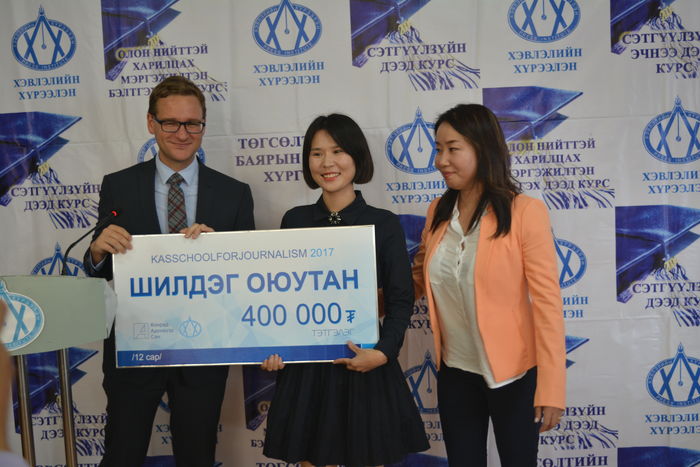